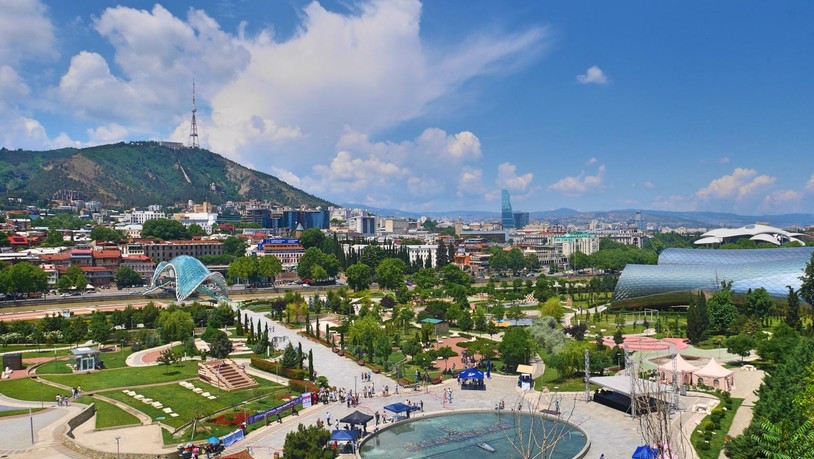 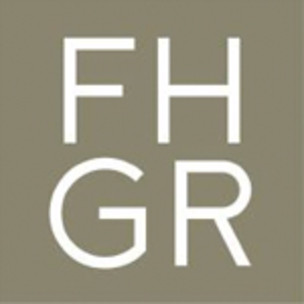 As part of the module «Project Management in Practice», which takes place in the 4th semester of the tourism bachelor studies, it is the task to carry out a study week abroad. The choice fell on Georgia, which is located between Turkey, Armenia, Azerbaijan and Russia. At the moment, Georgia receives visitors mostly from Eastern Europe and is not very well known in the western market. Therefore, it is very interesting which USP’s (Unique Selling Proposition) they have to offer and which potential they could have for the western market.

The aim of the study week was to clarify the following research questions:

To answer these questions, meetings were arranged with various business partners in Georgia. Among them was a river rafting company, a national park, two tour operators, the Museum hotel, the Swiss Embassy in Georgia, a winery and the convention and exhibition bureau. It was carried out in Borjomi, Tblisi and Napareuli.

Georgia is very well known for its wine, mountains, natural diversity, its hospitality and delicious food such as Chinkali and Chatschapuri. The country has something to offer for every age and nationality; The Black Sea resort Batumi, which is very popular among tourists from the Middle East, the mountain regions Tusheti and Svaneti, in which Germans love to hike, Borjomi for its natural springs and healing powers, which is famous for the Asian people and Sighnaghi for wine lovers. Despite some of the country’s problems with its infrastructure, the country is very safe as the people of Georgia attach great importance to their hospitality.

The team faced different challenges. At the very beginning, they approached the planning and organization in a concrete and reliable way. However, after experiencing the first two business meetings, the traits learned are to be flexible, open-minded and patient. Since Georgians do not lay much importance in time management and life is not organized around the clock, scheduling the appointments and the actual implementation of those were important points to keep in mind. Moreover, one of the biggest challenges was to keep the group working together. It is obvious that spending one week with the same people every single hour leads to some tensions and confrontations. Nonetheless, the used approached to this issue was communication.

None of the team members had been in Georgia before. Thus, each had different expectations. The accompanying lecturer Mr. Voll had been in Georgia three times before and knew a lot of insights of Tbilisi and Borjomi. Before traveling, he provided the group with information about the culture and he told some of his experiences. Everyone left Georgia with different but positive impressions. The food, the hospitality and the safeness surpassed the team expectations. Another point to compare with Switzerland is the nature. An adventurous horseback riding tour was made and it was able to confirm that, indeed, the mountains of Georgia are pretty different to the ones of Switzerland. It is because of its variety of plants and flowers and the grass seemed greener. Moreover, the openness of the locals towards the project crew was extremely exposed, even though no one speak the language and did not look the same as them, they would always try to make conversation with strangers with big smiles. Luckily, the team consisted of different nationalities and among them, a Russian. That facilitated communication with taxi drivers, waiters, etc.

To have chosen Georgia was a good decision as a study week destination because it is often underrated and people in the western market are not aware of its USP’s. As well as, the groups could see how things work in a country, which is in its early developing tourism phase.

As a conclusion and answer to our research question it is important to mention that Georgia definitely has something to offer for the western market. However, it is crucial to improve their infrastructure in order to offer tourists a more convenient way of traveling. Communication is a key factor when it comes to promote the country. And safeness needs to be highly promoted. Last but not least, Georgia should have more options of direct flight connections so that it is more reachable to other countries. 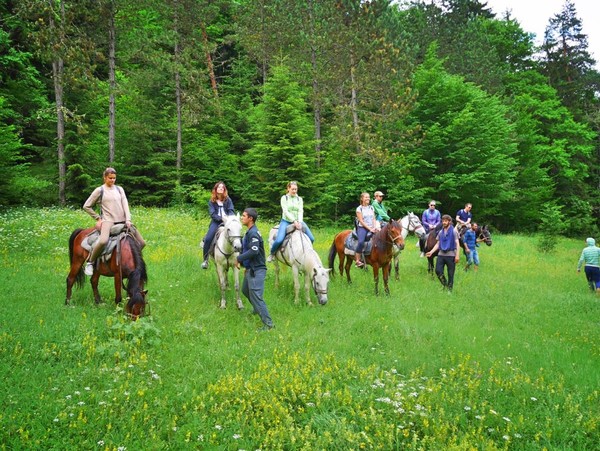 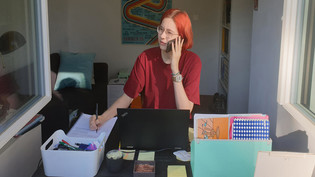 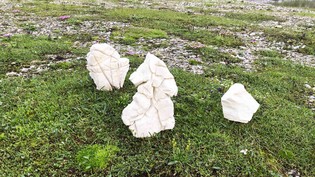 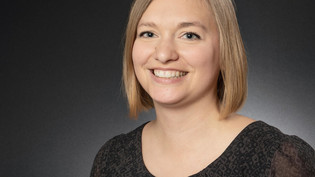